Symptom:
A big piece of the Windows user experience is stored in the profile of the user.  Microsoft Windows user profiles can be a complex topic because of the variety of ways applications use them to store files and registry settings.  Microsoft revamped user profiles starting with Windows Vista and made them incompatible with the prior versions (Citrix blog) which only adds to the confusion. Incorrectly configured profiles can result in a variety of application errors and a poor user experience.

Resolution:
The only way to solve problems that involve a Windows profile is to understand how they work and the options Microsoft provides to deploy and manage them.  Third party profile management solutions (AppSense Environment Manager, Citrix Profile Manager, VMware Persona...) are not the focus of this post.

The following video from brianmadden.com blogger, Gabe Knuth (@gabeknuth), covers Windows profiles, folder redirection, and group policy best practices.  It is a great starting point for people new to group policy and only familiar with local profiles.  Keep in mind it predates Windows 2008 but a majority of concepts still apply.


The second video is a technical introduction into Windows profiles types with a focus on Microsoft Terminal Services and Citrix XenApp.  These same concepts also apply to virtual desktop products like Citrix XenDesktop and VMware View. 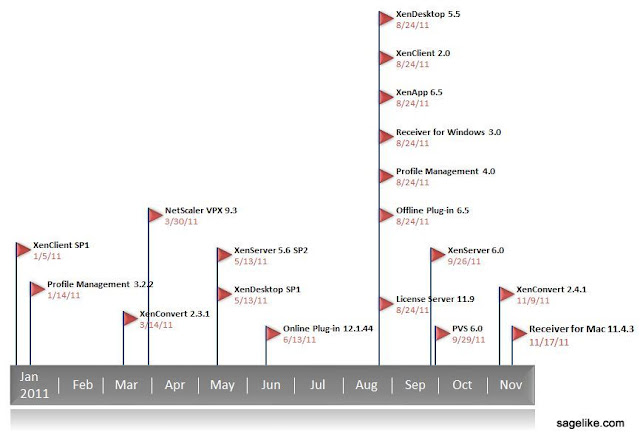 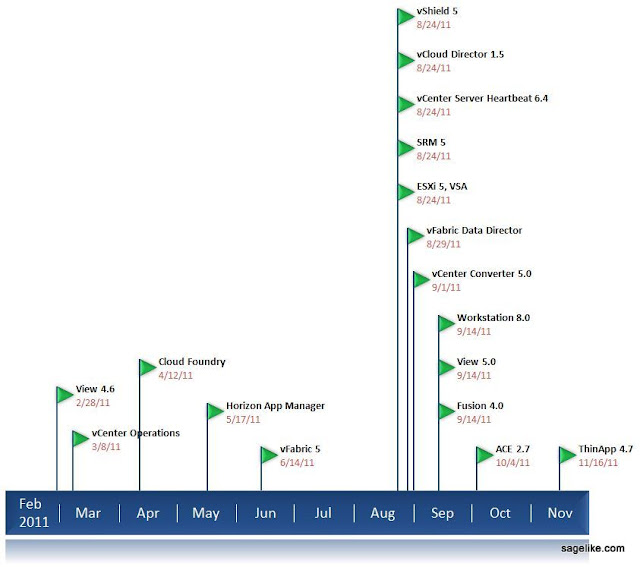 Drop us a line in the comments about what product we scandalously forgot to chart.
Tweet
Posted by Brian Olsen at 6:00 AM 0 comments Labels: brian olsen, citrix, feature, microsoft, rene nelson, vmware