It seems like every other week there is an IT security breach that makes the news.  Many of these hacks score credit card information that can immediately be used or sold.  Recently there have been allegations that members of the St. Louis Cardinals hacked into the Houston Astros' system to gather information on players.

At face value, it seems shocking to hear about hacking in Major League Baseball.  There was a time when America's favorite pastime was not considered high tech.  It was the boys of summer playing a great game and the best team won.  In this Moneyball era of baseball statistics, numbers and data win big. 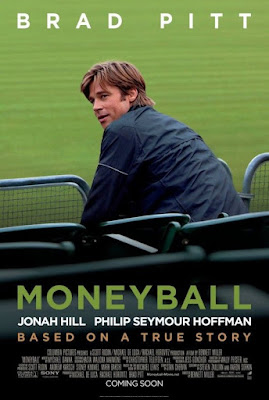 You don't have to believe me, just ask Brad Pitt.

As soon as I heard the news it made me think of what the Marlins are doing with technology from Citrix.

The Marlins are scoring two big wins with Citrix.  First, they are doing things that have never before been possible and making a better experience for their customers.  Second, they have a focus on security that has kept their IT department out of national headlines while protecting their team and intellectual property.  It is hard to put a price on the total package.

We should not give all the credit to the Marlins' IT foresight.  After all, the Simpsons predicted this way back in 1999.