is a conference for employees and partners to hear about the newest updates on products and solutions.  It is the better part of a week dedicated to a health mix of learning and networking culminating with a big party on the last night.

I have been going to these conferences for so long that one of the best parts is catching up with old friends.  This Summit was no exception.

Before we talk about announcements, let me set the stage a bit.  XenApp and XenDesktop 7.12 had just been release around Christmas time along with Receiver 4.6, and it was the one year anniversary of the initial LTSR announcement.  XenServer 7.0 had been released the prior March and NetScaler was at firmware 11.0.  Citrix Cloud had been up and running for a little over a year.

Maybe one of the more interesting things was the lack of major announcements related to XenApp and XenDesktop.  In part, this is because the products are being updated every quarter if you are traditional on-prem, more frequent if you are using Citrix Cloud.  The speed of innovation was a big part of @cloudappcal keynote presentation.  In years past, I used to list off all the new features coming in the next release.  The number of features that were released in 2016 is shocking and it would be too much work to just list them here.

If you noticed the date of this post and are wondering, "who posts about Summit on the eve of Synergy"?  I guess the answer is me.  Months later I still think that we are going to look back at Summit 2017 and think that it was a major conference and interesting point in time for Citrix. 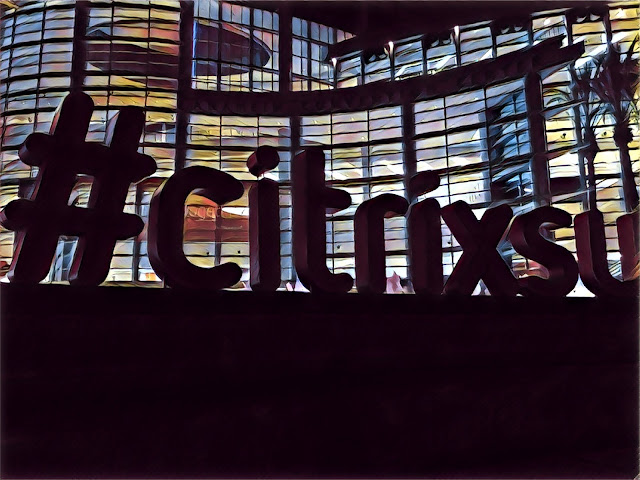