Purpose: This post explains the pros and cons of running a server operating system on a laptop.

Backstory:
A year ago, I was picking out a new business laptop and had a decision to make.  My employer had given me $700 as part of their BYOD program.  As a consultant, I wanted something that could run a lab full of VMs but at the same time be light and portable.  After searching the Ultranet for fifteen minutes, that dream died.  In the end, I chose performance, price, and battery life (Dell Latitude E6420) over portability (MacBook Pro).

The next big decision was hypervisor.  VMware Workstation had worked well in the past but I couldn't stop thinking about a story I heard about a vendor running Windows 2008 R2 on his laptop to avoid being seen running a competitors hypervisor.

There were a couple of things that made me like this route:
1) It was unusual, which in my mind makes it cool
2) It would give me lots of hands on with a server OS that I was frequently working with and a hypervisor that I hadn't touched


The last twelve months running a bulky server OS on my daily driver laptop were an overall positive experience and on more than one occasion came in handy for testing or reference. I learned a fair amount about Hyper-V which will likely pay off dividends now that Windows Server 2012 has been released and looks promising.  That being said, I won't be doing it again.  I ran into a fairly large issue (see "Windows 8 and C-States") that could have been resolved much sooner had I been running a more mainstream laptop OS.  As nice as running a small army of VMs on a laptop can be from time to time, it doesn't justify lugging around a 9 pound laptop.  I have access to several labs for that kind of troubleshooting.  My next laptop will be light and lean--MacBook Air'ish.

If you would like to buck the trend and go down this same path, here are some things you'll want to know. 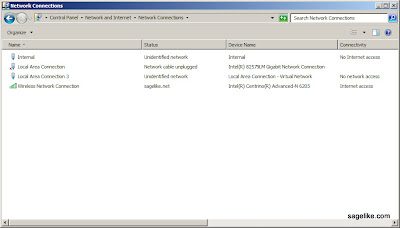 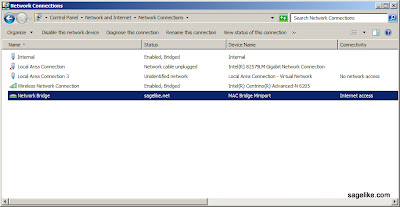 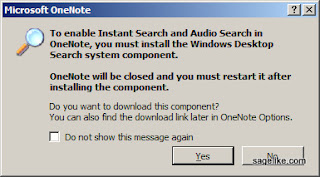 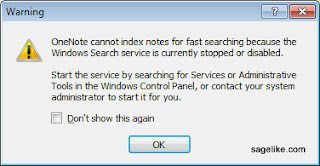 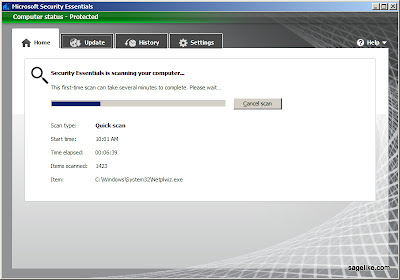 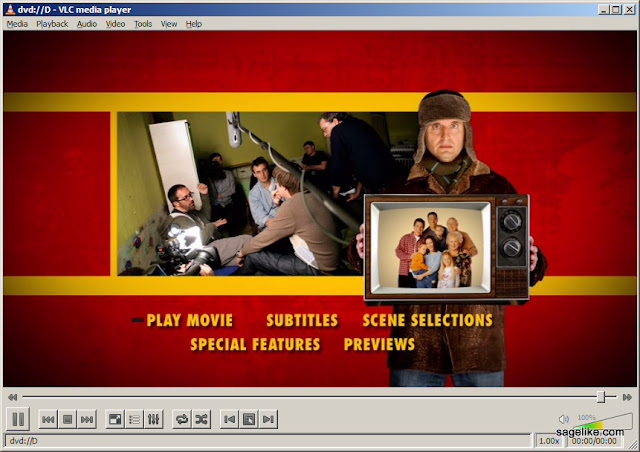 Applies to:
Windows 2008 R2
Maybe others

References:
stealthpuppy.com - Disable Hibernation before enabling Hyper-V on a laptop