Citrix Summit 2013 is officially over.  It has been two days of speakers and sessions geared towards partners.  Big announcements don't typically happen until Synergy when the conference opens up to everyone.  The one interesting announcement so far has been the separation of Summit and Synergy for 2014.  There will be two conferences next year held at different times of the year and in different locations.

Very soon, Mark T will take the stage for the opening keynote to reflect on the last year as well as make new announcements.  I can't wait.  I'll do my best to live blog the keynote so keep refreshing this page.  In the meantime, check out my coverage from Synergy 2012 and Synergy 2011. 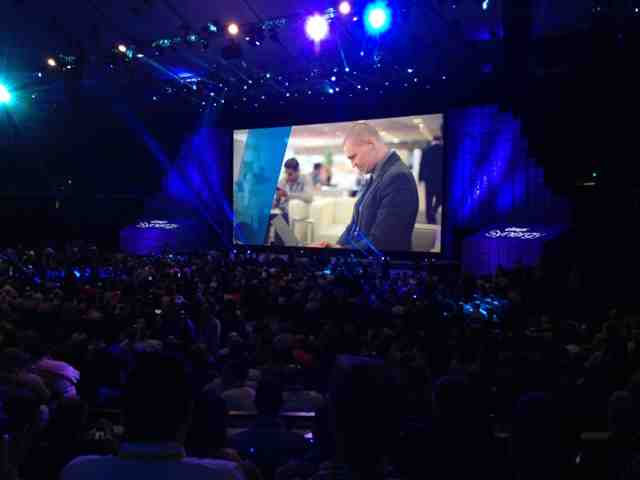 
Mark T is talking about mobile and how the new generation of workers expect this.  Mobile also aids with disruptions (natural disasters) and the general consumerization of technology.  Mark T had a discussion with one of the worlds largest beverage companies and their new strategy is DOS (Don't Own Stuff).  Another big client's philosophy is streamlining MAC (Move, Add & Changes).  Citrix sums this up as mobile work styles.

NetScaler
That's all from the keynote.  Interesting, no one 'more thing' but overall there is a lot of very exciting things going on both the refinement and innovation front.  Personal highlights for me are the new Director (looks awesome), Desktop player for Mac, and XenDesktop 7.